The best stories take place in the dark… 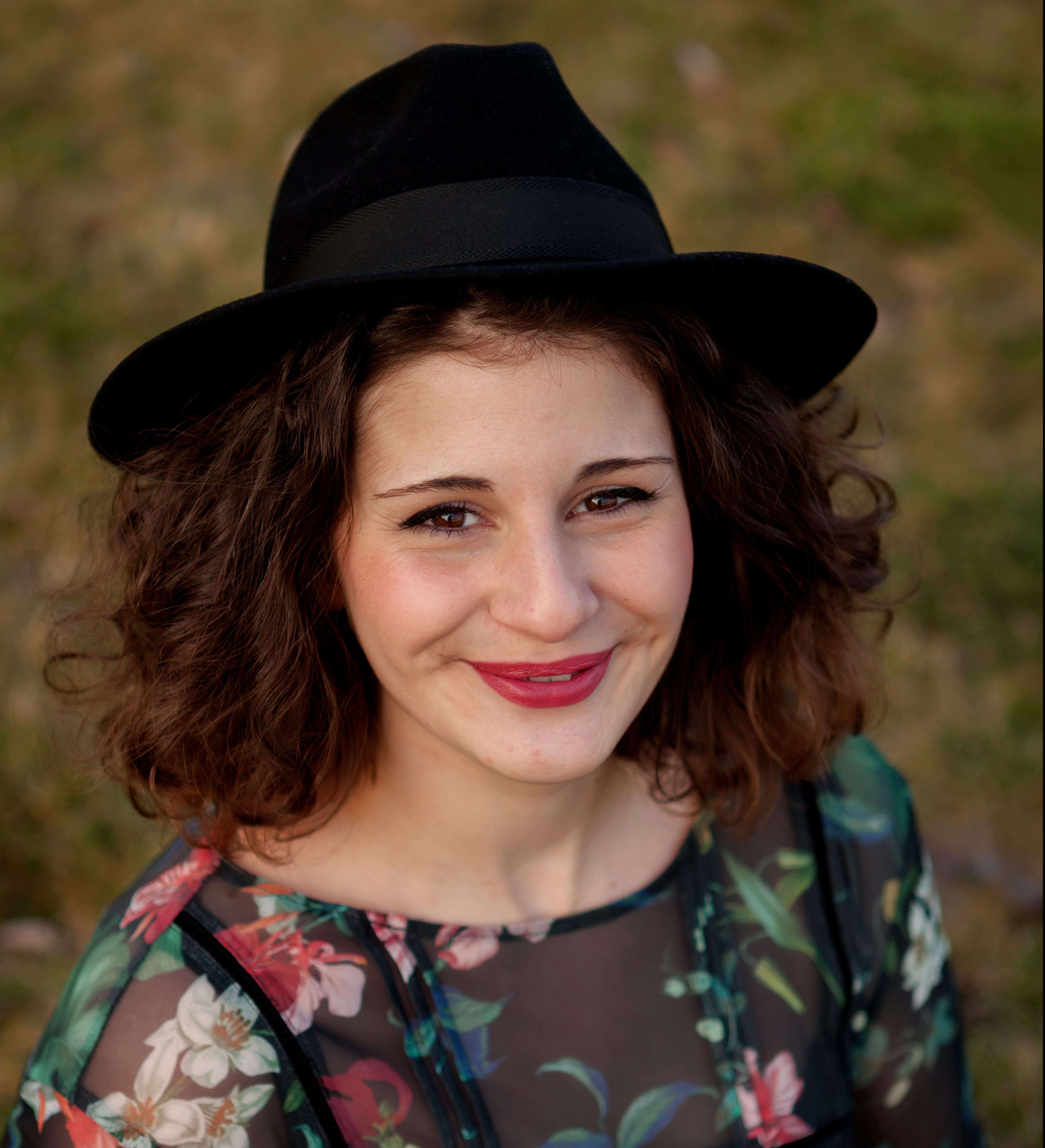 Diana Iles Elliot is a former musician living and writing in San Francisco, CA. Her middle name is pronounced "aisles" for some reason.

Register to receive news and a FREE eBook from Diana Iles Elliot!

"Good morning, thanks for the amazing night! By the way, I'm kind of a big deal, and I'll be very irritated if I read about it while skimming tabloids in the checkout line."

Norah Castle's life as a triple-platinum recording artist and celebrity is complicated enough, even before her mother's death forces her return to the small town she once abandoned - something she swore she would never do. She thinks dispensing with her stage name and donning a disguise in the interest of privacy might make things less complicated, but that's before she meets a gorgeous man in a bar and decides to bring him home. What could be simpler than a sexy- very sexy- one-night stand? Plenty of things, as it turns out. Apparently the bold stranger who did such dirty, dirty things to her in the dark is sweet and shy once the sun comes up. Even worse, that sweetness makes her feel something when she'd prefer to never feel anything at all. As she struggles to accept her new emotions and reconcile the small town girl she once was with the star she's become, the lines start to blur, and suddenly "complicated" doesn't begin to do justice to the mess she's made… Register for Diana's mailing list to receive this rock n' roll romance novella of 55,000 words FREE.
Fait Accompli

Sometimes a chance encounter is the beginning of a story; sometimes it's just the end of one. When David meets a stranger on an empty subway car, the June night isn't the only thing that's hot...

Find it at the retailer of your choice.
Those Who Can't

Those who can, do; those who can't, teach. When his brother Jared becomes a substitute at Evan's school and draws the eye of a certain student, jealousy and lust combine and ignite. Leah must be taught a lesson, and after all... That is his job.

Nick Hannigan has it all. He's a handsome rock star with a successful band, a beautiful wife and an adorable daughter. Not bad for the kid no one thought would make it.

But Nick is caught in the past and the distant memories of first-time love. Getting in touch with an ex ten years after a bad breakup reveals secrets Nick couldn't have begun to imagine and lies he can't begin to comprehend.

A bittersweet reflection between the past we have and the future we want.

Can anything be changed with hindsight?